7 facts about being charged with domestic violence in Virginia 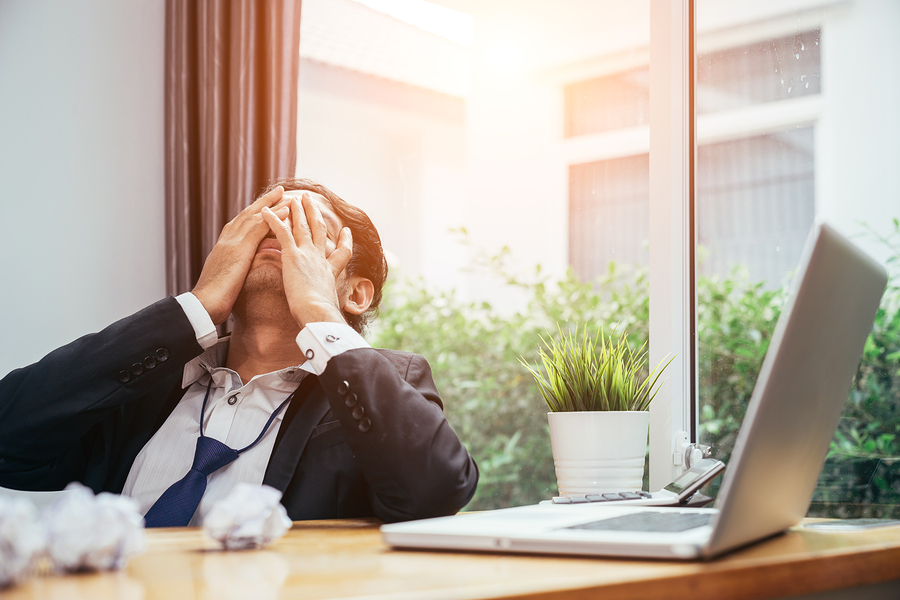 Domestic violence and abuse charges have been increasing across Northern Virginia and statewide.

This month, Virginia Beach–the state’s largest city– gained attention for launching a domestic violence awareness campaign in response to two years of increased murders related to domestic abuse. About 25 percent of Virginia Beach homicides were domestic related in 2016 and 2015.

If you have been unjustly accused, it’s important to know the facts about assault and battery and other related charges in Prince William County and across Virginia. The Commonwealth can and will prosecute offenders, even if the victim decides not to press charges.

Know these 7 facts if charged with domestic violence in Prince William County or any other Northern Virginia locality:

Our experienced Virginia domestic abuse lawyers will explore all the facts to avoid conviction or minimize penalties in your case. With offices in Woodbridge, Stafford and McLean, we are convenient to all Northern Virginia locations. For a personal consultation call 703-492-4200 or email us using the form on this page.

DISCLAIMER: The results of every case depend on factors unique to that case, and NZS Law does not guarantee or predict results in any given case.