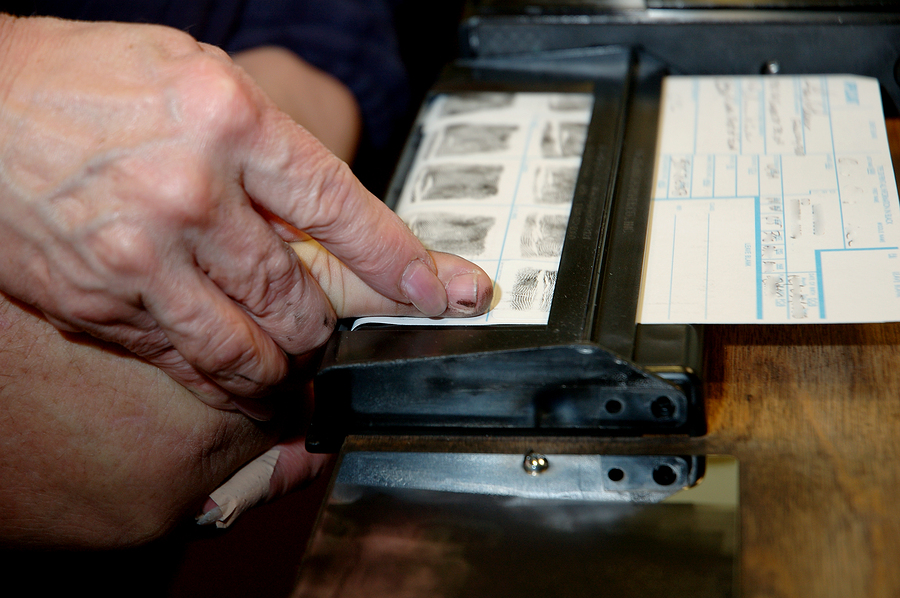 Being unfairly charged with domestic family violence charges in Virginia is a serious situation. The consequences can be far-reaching, such as being prevented from seeing your children. Immediate action on the part of the accused is essential.

Planning to make an apology or waiting to see if the charges will be dropped likely will not change the outcome. It is important to know that the state can and will prosecute domestic violence charges, even if the victim decides not to press charges.

Assault and battery is the common charge in Virginia law for domestic abuse. Assault is the threat of physical harm while battery is the actual application of physical harm, which can include simple touching of another, whether on purpose or in anger. Child abuse and neglect and strangulation are other serious criminal charges related to family violence.

​​Responding police take domestic abuse allegations seriously. In Prince William County, the police department was one of the first in the state with a mandatory arrest policy for domestic-related assaults. If the police officer determines enough probable causes exists that a crime has occurred, an arrest will be made.

A temporary protective order may be issued before you have the chance to defend yourself. The process is much less protective of legal rights than a criminal trial. Emergency protective orders are often issued quickly and with very little evidence.

Domestic violence charges are best handled by experienced, knowledgeable attorneys who limit themselves to this type of work, such as the criminal attorneys at Nichols Zauzig. If you or someone you know has been unjustly charged with domestic violence, call or email us immediately for the best possible outcome. 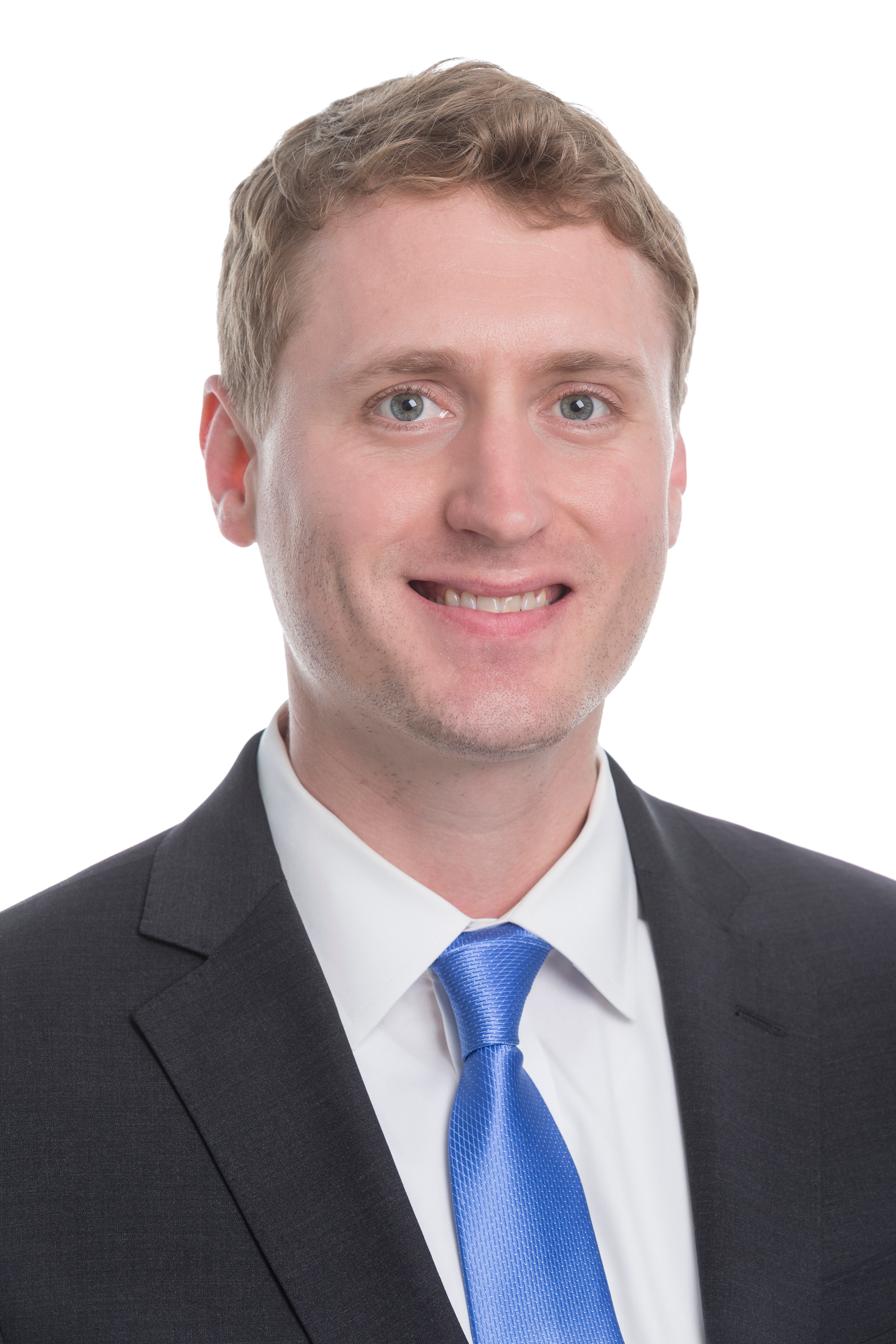