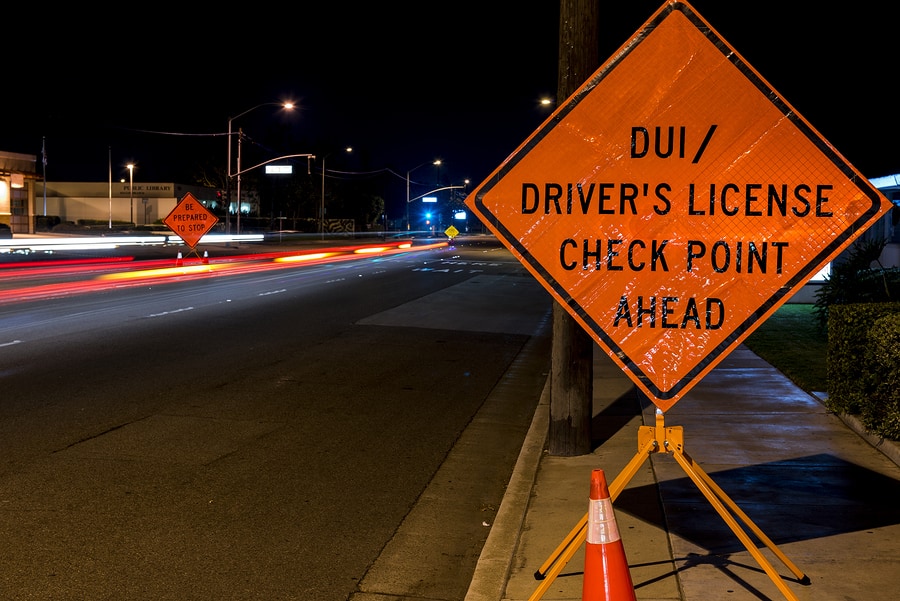 DUI offenders who have high blood alcohol concentrations, or repeat DUI arrests, or who combine drugs and alcohol should be approached differently in the criminal justice system, according to a recent report by the Governors Highway Safety Association.

These drivers, identified as high-risk impaired, need more than the typical arrest and conviction approach, the report suggests. To reduce the chances for repeat DUIs, states should focus on the individual and treat the underlying problem causing the unsafe behavior that leads to DUIs.

Virginia’s Alcohol Safety Action Program (ASAP) is highlighted in the report as an example of how states can reduce alcohol and drug-related fatalities and serious injuries. In part, the program works to make sure all offenders convicted of first or second DUIs are referred to an ASAP for supervision and monitoring. Among people who complete the Virginia ASAP program, only 5.1% recidivate after two years, compared to a 30% recidivism rate for all motorists convicted of a DUI nationally.

In 2018, 66 percent of drivers involved in fatal crashes nationally had a BAC greater than 0.15 g/dL. Alcohol, however, is not the only impairing substance, as there has been a 16 percent increase over the past 10 years in the number of impaired drivers killed in crashes who tested positive for both alcohol and other drugs.

Many of these offenders have not only a substance use disorder, but also a mental health disorder. The latter, however, often goes undetected, the report said.

“Right now, our approach is to catch, convict and punish the high-risk impaired drivers and then release them. It’s a cookie-cutter approach that doesn’t treat the underlying problem,” said Chris Swonger, president and CEO of Responsibility.org and the Distilled Spirits Council of the United States (DISCUS).

“Instead, we need to identify the root cause of each individual’s behavior and then determine what treatment along with sanctions should be administered so that we break this cycle and prevent impaired driving deaths.”

According to criminal justice experts, individualized justice is more effective at deterring high-risk impaired drivers than the typical legislative response of heavy fines and incarceration, the report said. In addition to screening and assessment, this approach calls for testing drivers for the presence of not only alcohol, but also other drugs. Many drug-impaired drivers escape detection, however, due to limitations with enforcement practices or policies that do not require drug testing. Additionally, many states lack the toxicology resources necessary to process drug screenings.

If you have been charged with a DUI in Manassas, Prince William County, Fairfax, Stafford or Arlington, Virginia, reach out to our experienced criminal defense attorneys as soon as possible. Virginia DUI laws are strict and complex, so schedule a free consultation with one of our skilled attorneys to talk about fighting for your best outcome.

See also: Will a DUI affect your security clearance?