What Happens If You Get a DUI Conviction in Virginia

By Mike HollingsworthMay 18, 2021No Comments 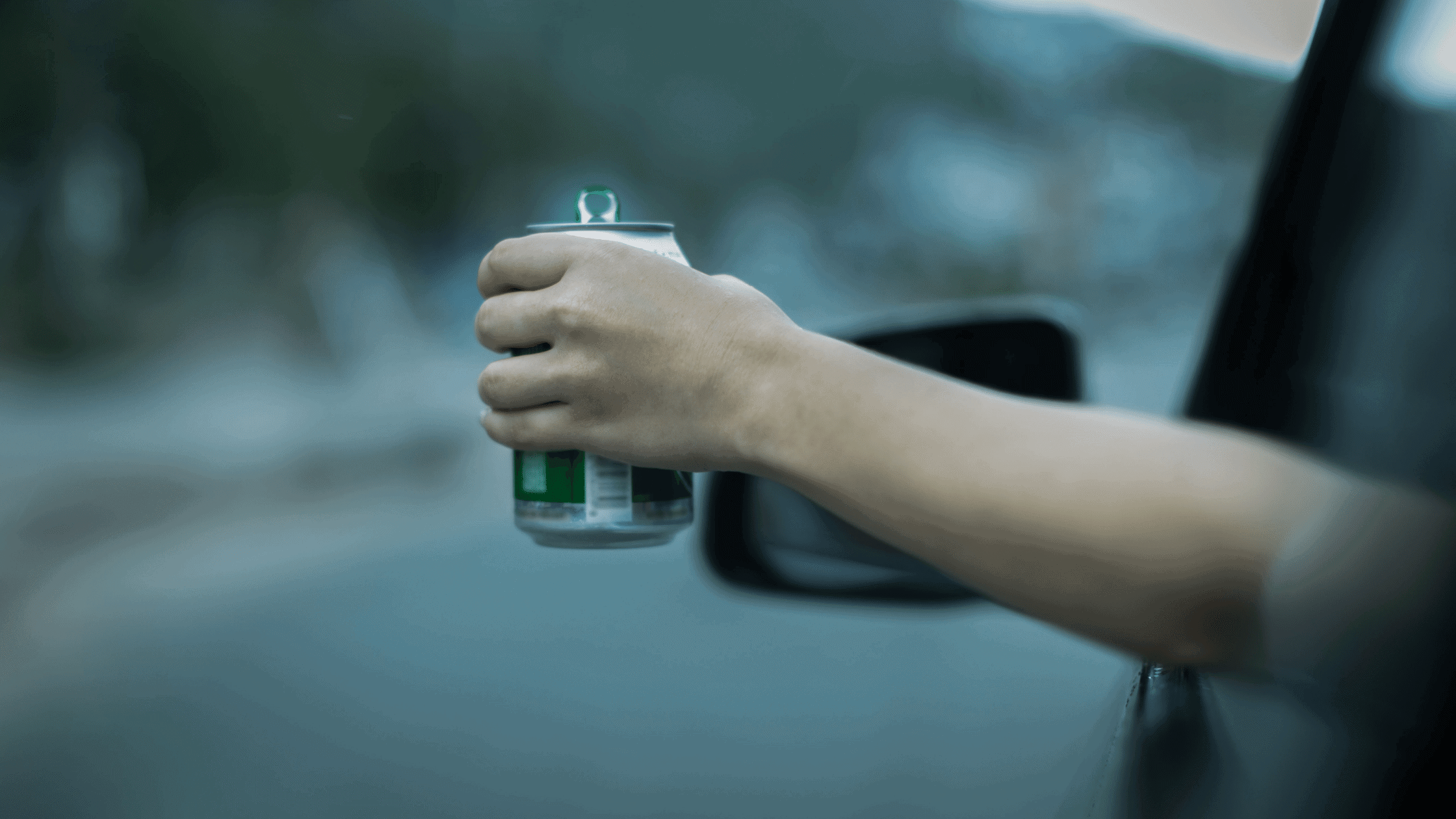 In Virginia, driving under the influence (DUI) is considered a serious crime. According to the VA Code 18.2-266, DUI, alongside DWI (driving while impaired) and DUID (driving under the influence of drugs), is considered a felony criminal offense. There are first and second offenses, punishable with a fine, jail time, and driver’s license suspension.

The worst thing that could happen is that your DUI conviction might affect other aspects of your life. DUI charges could show up in your records. They could impact your job hunt and even your auto insurance rates, so you need to be extra careful. Here are the things you should know about getting convicted of DUIs in the State of Virginia.

If you live or drive in Virginia, here are the driving law terms you need to understand:

The Consequences of a DUI/DWI Conviction

Being convicted with DUI or DWI could mean criminal penalties. If you become a violator, expect the following punishments:

Lastly, your offense would go on your permanent record.

DUI Conviction and Your Criminal Record

Once you get convicted of a DUI, there is still a chance it could get removed from your criminal records. However, you need to work with an experienced and knowledgeable DUI attorney in Virginia to make it happen. They can help you find the best defense for your case.

Otherwise, you need to deal with the DUI conviction in your records. The type of record would also depend on your case. For example, if you were arrested for a class one misdemeanor, it would only show up in your arrest record. However, if you were convicted of a felony, it could show up on your criminal record, and this could be permanently damaging. Unlike other states, there is no other means to remove this under Virginia law.

Know that when it gets to your criminal record, that means the public can see and access it. The same goes for any institution wanting to review your history.

The best way to avoid having DUI or DWI in your record is not to commit the crime at all. If you know that you are driving, avoid drinking alcoholic beverages as much as possible. Make sure you have complete control of yourself and your vehicle. If you want to drink, be aware of how much you can tolerate. Be mindful of your actions and the safety of people around you.

Should you need a DUI law firm in Arlington, VA, we are ready to assist. Nichols Zauzig has attorneys that can help you find the best defense against your Virginia DUI and DWI charges. Call us at 703-492-5033 for a free consultation within 24 hours of your offense.