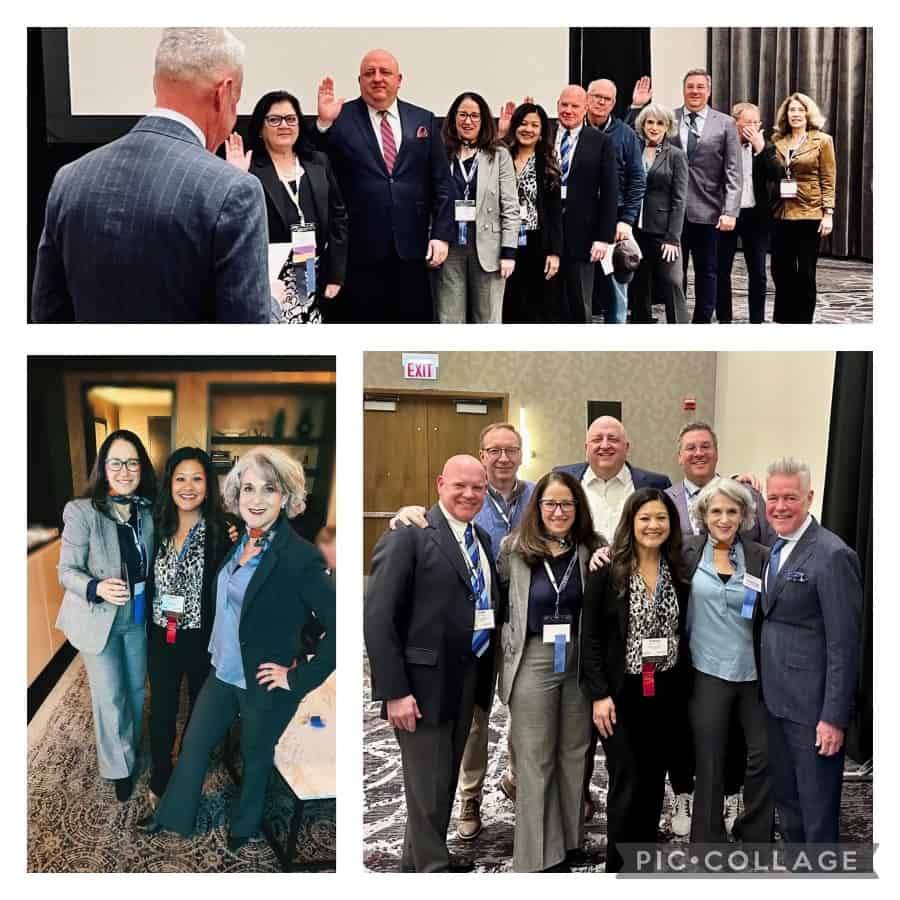 We are excited to announce that Cassandra Chin, a partner with Nichols Zauzig, was elected one of the Vice Presidents of the American Academy of Matrimonial Lawyers (AAML) at the organization’s recent Annual Meeting in Chicago.

Ms. Chin has been on the AAML Executive Committee since 2018, having served most recently as Secretary, and prior to that time, as Membership Committee Chair.

After meeting the stringent membership criteria, Ms. Chin became one of the youngest fellows to be accepted into AAML in 2013.  In 2014, she was elected as the Virginia representative to the National AAML.

Admission standards to become an AAML fellow are extensive and comprehensive and only 13.7% of all family lawyers in the U.S. are elected members, including 52 in Virginia.

To even begin the process, applicants must have a minimum of 10 years as a practicing attorney, with 75% of their practice being in the area of matrimonial law. The vetting process includes a written and oral exam, as well as detailed questionnaires to opposing counsel, sitting judges and every AAML fellow in the state of application. The applicant must also meet a certain number of hours of annual continuing legal education, and demonstrate substantial involvement and leadership in the field of matrimonial law. Each applicant must have substantial trial experience as lead counsel for complex matrimonial law litigation.

Ms. Chin joined Nichols Zauzig in 2001, the first job of her career. Early on, she became involved with local and state bar associations. Ultimately, she became the youngest person ever to serve on the Board of Governors for the Virginia State Bar Family Law Section, later becoming Chair.

Since 2019, Ms. Chin has also been a fellow with the American College of Family Trial Lawyers, consisting of the top 100 family law attorneys in the nation.

We are proud to celebrate Ms. Chin’s national leadership position and look forward to her next accomplishment!