How to tell when it may be more than a concussion? 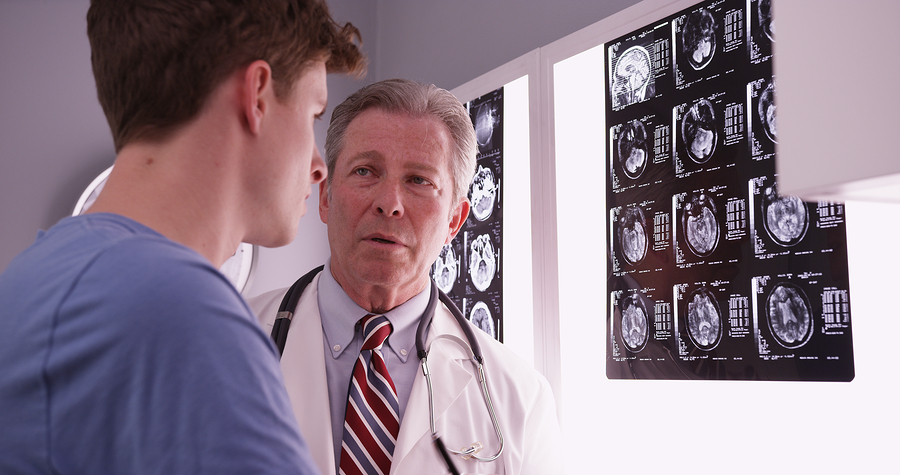 When someone loses consciousness for more than a few minutes, it may be considered more serious, potentially as a moderate traumatic brain injury.

A moderate TBI occurs when the victim suffers from unconsciousness that lasts from a few minutes to a few hours. Getting hit hard enough to get knocked out is usually a sign that there has been some damage to the brain. A sense of confusion can last in the victim for days or weeks. Physical, cognitive or emotional difficulties can either last for months or be permanent.

While it is true that many victims of moderate TBI’s can learn to cope with the after effects, it doesn’t mean that they can simply return to their lives as if nothing had happened. If the intricate and expansive geography of the brain is damaged or disrupted, there is no such thing as a simple recovery. These are some of the damages from moderate TBI and the affects:

An injury to the frontal lobe can affect Brodmann’s Cortex, which is crucial in terms of voluntary motor activity. Similarly, damage to the premotor cortex, which stores motor patterns, can also affect movement. Victims of frontal lobe brain injuries have also shown difficulties in cognitive function such as impairment of recent memory and inattentiveness. This could keep someone from performing even the simplest of jobs. Emotional disorders such as a lack of inhibition leading to inappropriate social or sexual behavior have manifested themselves in patients as well.

Parietal lobe function is responsible for sensory input and sensory discrimination. Damage to this area can result in an inability to recognize sensory stimuli such as sounds or smells. The parietal lobe is also important in body orientation. In severe cases of parietal lobe damage, the victim would be unable to recognize or effectively use his or her own body parts.

The occipital lobe is directly responsible for visual reception. Not only is it responsible for our ability to see, but it also is important in terms of spatial relations and depth perception. Damage to this area could result in a number of difficulties ranging from blindness to visual impairment such as “stars” or “flashes of light.” This could keep a victim from being able to drive or operate machinery.

An injury to the temporal lobe can result in damage on auditory, cognitive and emotional levels. Hearing deficits are common in victims of this sort of injury, as well as retrieval of recent memories. Equally common is a loss of emotional control, which results in agitated or childish behavior.

A traumatic brain injury could be moderate, but the consequences could be severe.

If you, or your loved one, are displaying signs of moderate traumatic brain injury, get in touch with us for a free case evaluation. Call 703-492-4200 or email us using the form below. One of our attorneys will review your information and someone from our team will be in touch with you as soon as possible. 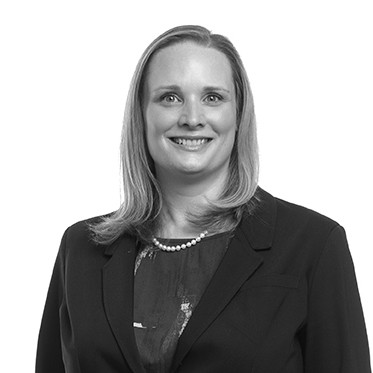