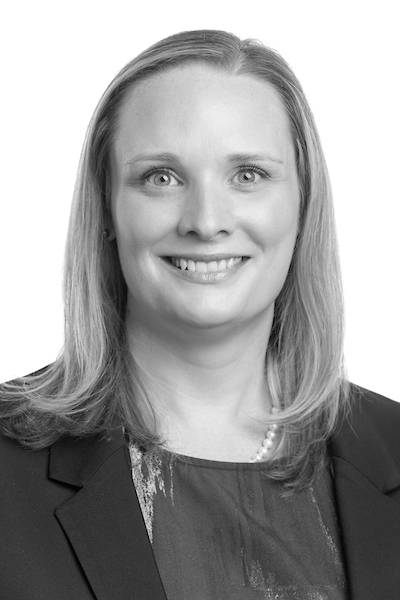 Standing-room only at the Thursday afternoon event. It was a first.

Melissa Ray had hoped that would be the case, but it was a risky move asking 400+ attendees to come in a half day earlier than usual for the 59th Annual Virginia Trial Lawyers Association Convention held recently in Williamsburg.

The enticement? Two of the nation’s best in the business speaking in depth on one of the hottest topics in law.

Led by Melissa as Convention Chair, and with the help of fellow VTLA member Jeffrey Breit, VTLA finally nabbed Houston-based Mark Lanier, renowned as the top civil litigator in the U.S., to come and share his winning tactics.

And he would be joined by another nationally-known star—jury selection expert and author, Dallas attorney Lisa Blue.

Together, they would dive deep into a subject crucial for trial attorneys today: How to package a case so that juries want to help your client in this New Age of jury trials.

Instead of the usual 45 minutes, Melissa scheduled three hours for this landmark master class—long enough to make it worth the speakers’ time and meaty enough for attendees to justify arriving early.

The risk paid off with filled seats and a totally engaged audience.

“We had nothing but positive feedback,” Melissa said, including several live tweets like this: “Wow! The #vtla2018 Convention pulled in awesome nationally recognized speakers!”

VTLA does not pay a stipend to speakers, so “we are at the will of their schedules. This year, the stars aligned.”

In fact, the universe was more than generous to Melissa and VTLA, because two other highly coveted speakers also headlined the event: Anne-Marie Slaughter, Princeton professor and author of the most-read article in The Atlantic’s history, “Why Women Still Can’t Have it All;” and Kenneth Polite, who rose from humble beginnings to be named U.S. Attorney by President Barak Obama.

The diversity of the keynote speakers, including an African American and two women, mirrored the composition of the three-day program.

“This was one of the most diverse groups of speakers our convention has ever had. It was a very conscious effort. With so many women entering the legal field, they need to see mentors and women up there teaching. It is important that women are represented in terms of teaching and not just learning,” Melissa said.

Another tip of the hat to changing times: the first-ever VTLA convention mobile app was introduced.

“We have many millennials joining the legal profession,” Melissa mentioned while planning the convention, “so why don’t we have an app?” The VTLA staff worked to find a developer and Melissa was more than pleased with the end result. Having access to the schedule, presentations, and speaker bios at your fingertips as well as eliminating the need for follow-up speaker surveys were some of the many advantages.

Despite retaining beloved traditions like the Saturday night banquet, innovation was the byword for this year’s convention. Melissa likens the fresh-idea approach to her personal injury practice at Nichols Zauzig Sandler, where she is a partner.

“As a practice, we do try to think outside the box. We’re constantly trying to evolve in how we are presenting our cases so that we appeal to our audience. We represent diverse individuals of all ages, incomes and cultures. We always tailor our strategy to the individual client,” she said, adding, “It’s not one size fits all.”

It is ironic that the timing of this event—so opportune for obtaining big-name speakers—was all wrong for Melissa. Unfortunately, Melissa came down with pneumonia and had to leave Friday so she missed witnessing the fulfillment of nine months of planning by her, the VTLA staff, the Convention committee, and the many VTLA members who helped pull this Convention off.

But she did have the chance to look out on the standing-room only crowd Thursday afternoon and know that the risk of innovation had been worthwhile.