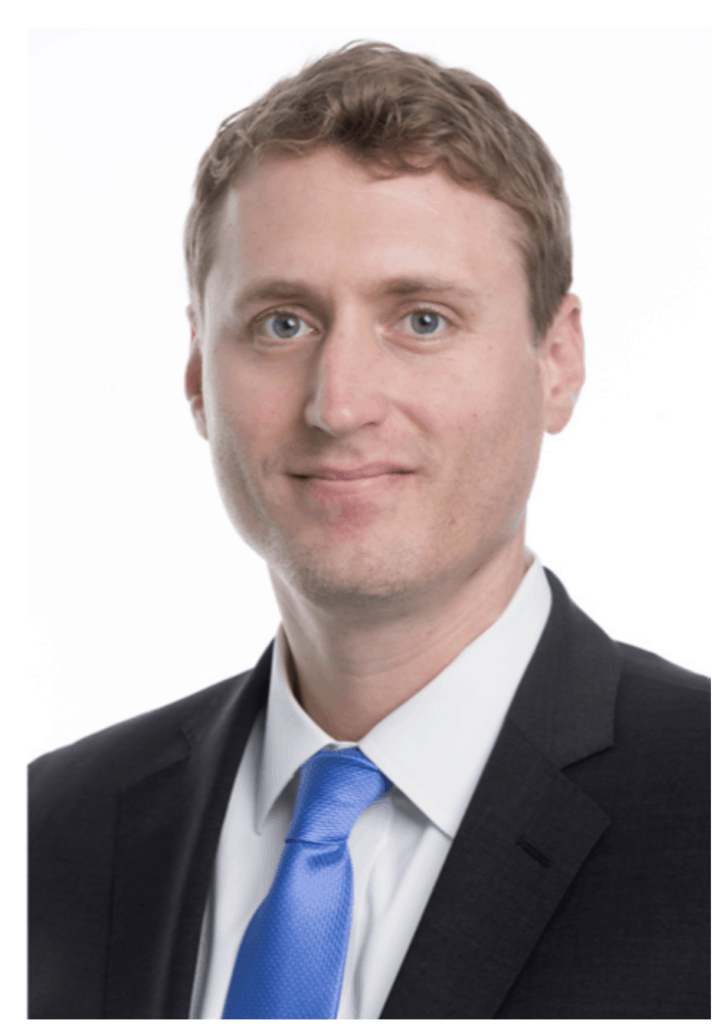 Mike has been involved for more than a decade in criminal defense trial work, including seven years with Nichols Zauzig. He made the shift to apply his trial skills to protecting the rights of patients injured by the negligent acts of others.

“It may not be obvious at first, but victims of medical negligence can be overpowered and marginalized just like those facing criminal charges. Like the government, insurance companies and healthcare providers have immense resources and can often outspend their opponents,” Mike said. His goal is to use the skills he sharpened doing criminal litigation to help improve healthcare standards for all people by holding negligent doctors and other providers accountable.

Mike is a Virginia Super Lawyer® and has been named “Ones to Watch” by Best Lawyers in America® for the past several years. He was also named a Top Lawyer by Northern Virginia Magazine.

Mike learned trial skills during the last ten years that have taken him through every level of Virginia’s court system. Mike has tried cases in every state and federal court in Northern Virginia, including a wide variety of serious felonies and misdemeanors. He has also represented individuals and businesses as plaintiffs and defendants in contract actions, business torts, defamation, real estate disputes, and other commercial matters. Mike is also a skilled appellate lawyer and has argued before both the Supreme Court of Virginia and the Virginia Court of Appeals.

Mike graduated from the Catholic University Columbus School of Law in Washington, D.C. where his passion for litigation was quickly realized. There he focused on trial skills and evidence through both case study and competitive practice in trial and moot court competitions. Also during law school, Mike worked for a Superior Court judge in Washington, D.C. and served as a teaching assistant for the law school. Additional academic accomplishments included a civil rights scholar award for outstanding academic performance and community service, as well as a scholarship award for excellence in writing.

During college, Mike served as an intern in The White House and the U.S. House of Representatives, giving him behind-the-scenes insight into the operation of our government. He also worked for the Boys and Girls Club of Southern Maryland where he helped elementary school students with homework and life skills. He graduated Dean’s List from St. Mary’s College of Maryland and also obtained a certificate in political management from George Washington University.

Find our more about how and why Michael Hollingsworth became the passionate attorney he is today: Getting Personal with Attorney Mike Hollingsworth.