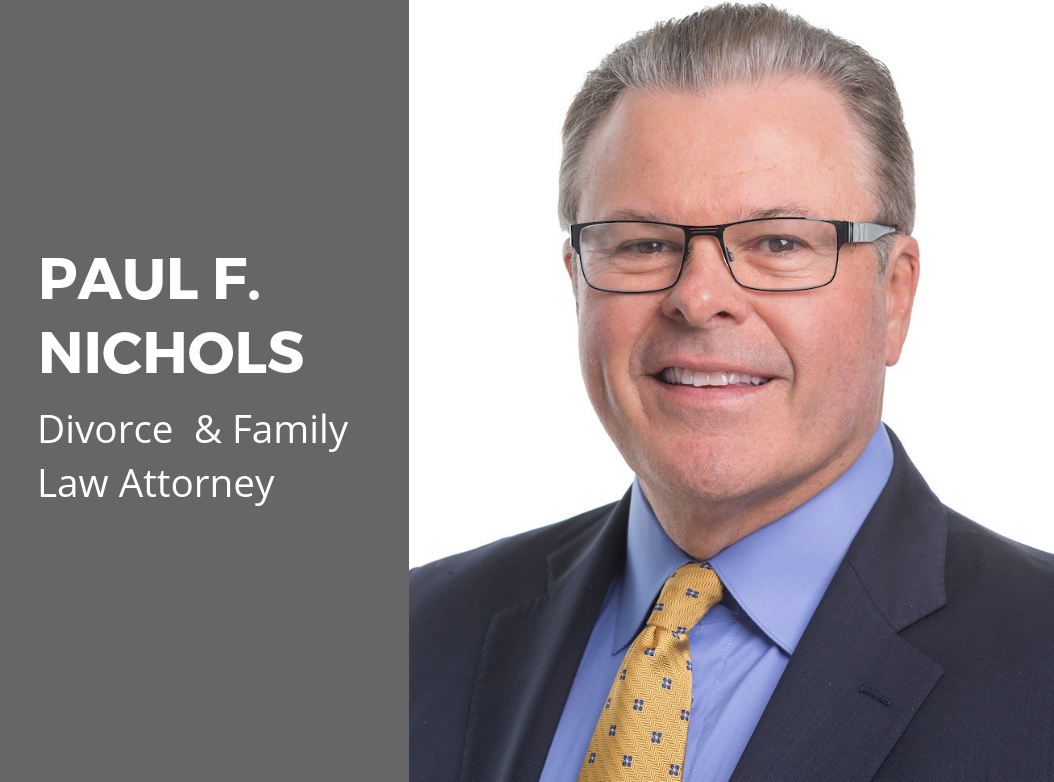 If there is a material change in circumstances, a former spouse is entitled to a change in spousal support, unless there is an agreement stating that it can’t be modified.

In other words, an agreement that provides spousal support – but does not expressly indicate that the amount and duration of support are not modifiable – will be subject to modification when there is a material change in circumstances.

More than ever, agreements concerning spousal support must be drafted carefully by an experienced family law attorney.

Another change in Virginia acknowledges that retirement at the maximum social security age (now 67) automatically creates a material change in circumstances that allows individuals to request modifications of spousal support.

Similarly, new Virginia requirements state that when spousal support rulings are made, courts must specifically indicate whether the  parties’ retirement ages were considered.

When the modification request is made for changes to a spousal support award, these factors must now consider six new factors:

Joint custody must be considered in Virginia

While courts have considered all custody options in the past, this addition to the law states that no particular form of custody is favored. This change could lead to more court-ordered shared parenting arrangements.

As always, the court must consider the child’s best interests in making a custody determination.

Joint custody has been the norm in Virginia

In Virginia, and nationwide, joint custody has been the norm rather than the exception for many years. Courts seem to believe more than ever that it is typically in the best interests of children to have extensive contact with both of their natural parents.

The idea of sole custody no longer holds much practical purpose in the classic custody case where neither parent is unfit and both parents desire to participate in the rearing of their children.

Protections for children under joint custody

The U.S. and states  prevent conflicting custody orders across state lines, deter parental kidnapping, aid parents in the event that a parental kidnapping occurs, and provide equal access to both parents regarding the whereabouts and daily lives of their children, regardless of whether there is a joint custody or sole custody situation.

What you can do

If you may be impacted by these changes, consider making an appointment with an experienced Virginia divorce and custody lawyer today. Named a Tier One-Best Law Firm® since 2006 for family law by U. S. News & World Report, Nichols Zauzig has the experience and reputation to provide you with expert advice in Manassas, Prince William County and Stafford County and all of Northern Virginia. 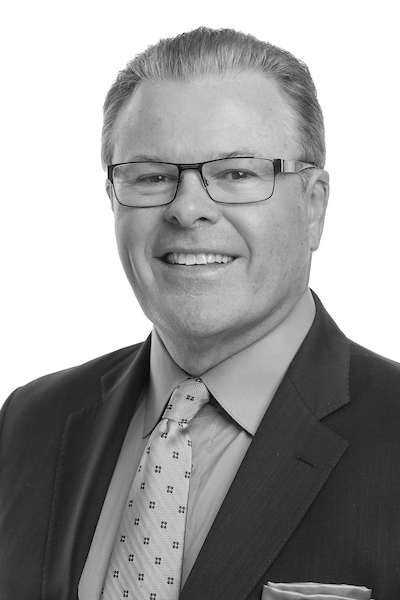 Paul, a founding partner of Nichols Zauzig, has been practicing divorce and family law for over 40 years in Northern Virginia. He is a Fellow with the American Academy of Matrimonial Lawyers and has been named a Super Lawyer for 12 years and a Best Lawyer in America since 2006 by U.S. News & World Report. Paul has been recognized repeatedly as a Top Lawyer by Washingtonian and Northern Virginia magazines.