Our teenage client suffered a permanent crushing injury to her right hand and wrists, requiring six surgeries as a result of being a passenger in an ATV that rolled over due to driver negligence.

Pedestrian run over by Kubota ATV

Our client was injured when walking and a Kubota ATV lost control and ran her over. The resulting injuries included fractures of the lumbar spine and various soft tissue issues and progression of degenerative changes in the spine.

Our client was driving in a parking lot when a vehicle backed into the car, causing significant injury including aggravation of degenerative changes in cervical spine, leading to fusion surgery.

Our client’s vehicle was broadsided and t-boned by a negligent driver who ran a red light without slowing down, resulting in injuries and long lasting cervical and lumbar facet syndrome in our client.

When crossing the street correctly in the designated crosswalk, our client was hit by a moving vehicle causing concussive closed head injury. In addition, allegations of contributory negligence were successfully argued against.

Multi-car accident on I-95 due to Tractor-Trailer

A tractor-trailer driver’s negligence led to a multi-car accident on I-95, and our client was in the final and fourth car. He suffered neck and back injuries, as well as lasting nerve damage and aggravation of existing fibromyalgia.

As one of the cars impacted during a multi-car collision on Interstate 95, our client suffered an impact fracture of the right elbow and nerve compression, resulting in chronic pain.

The teenage passenger in this accident was injured when the vehicle driver lost control and the car rolled over. Injuries to his left elbow included fracture, displacement and rotation.

The driver of this vehicle was t-boned in an intersection by a negligent driver who ran a red light. Resulting injuries include thoracic and lumbar strains, as well as exacerbation of preexisting chronic pain.

Couple’s car rear-ended on I-95

When this elderly couple was traveling on I-95, their automobile was rear-ended and both the husband and the wife suffered cervical and lumbar strains. The husband’s left leg was injured, leading to infection. Two separate personal injury cases were conducted.

Even though our client had the right of way in his automobile, the tractor-trailer failed to yield and that negligence led to an accident causing severe and lasting injuries for our client.

A sleeping driver going at high speed hit our client’s car with an impact so hard his car flew into the air. Our client, a former Marine, was left with a disabled body and mind as a result.

SUV rear-ended by delivery truck on I-95

When a delivery truck hit the rear of her SUV on Interstate 95, it was ultimately determined our client suffered mild traumatic brain injury.

Our client was riding his motorcycle through an intersection on a green light when the automobile driver failed to yield and turned in front of him and struck the left side of the motorcycle, causing a crush injury to our client’s left foot. After seven surgeries, he has chronic pain, difficulty walking and will likely require fusion surgery in the future. 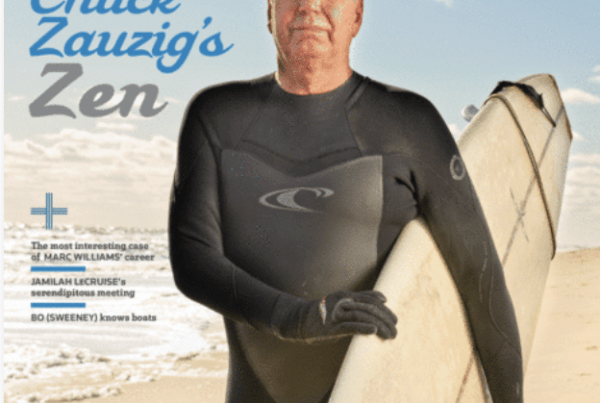 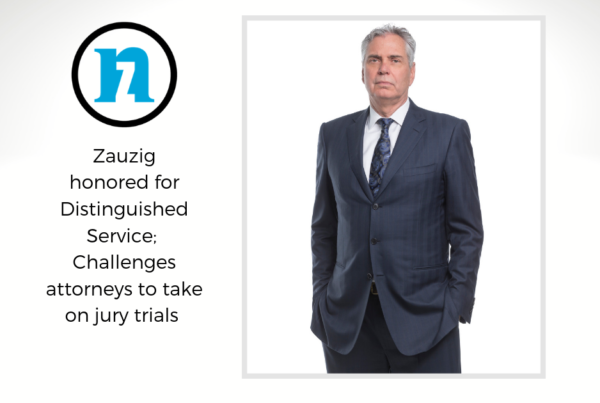 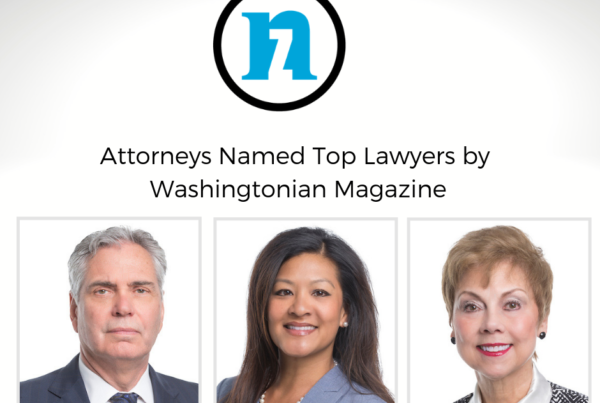 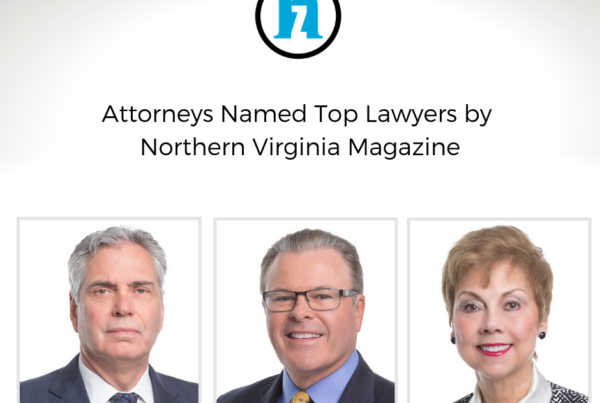 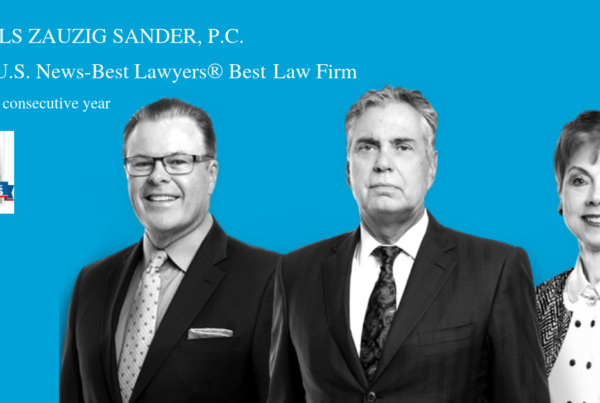 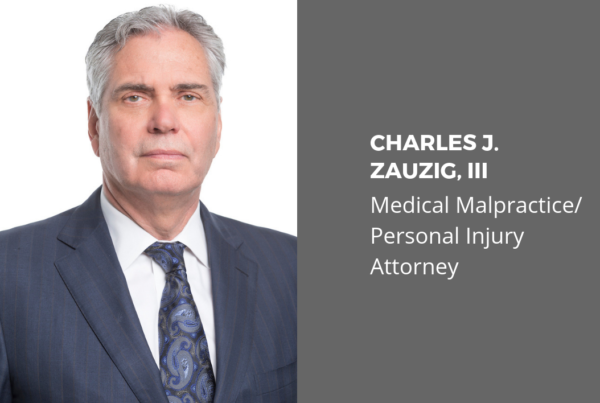 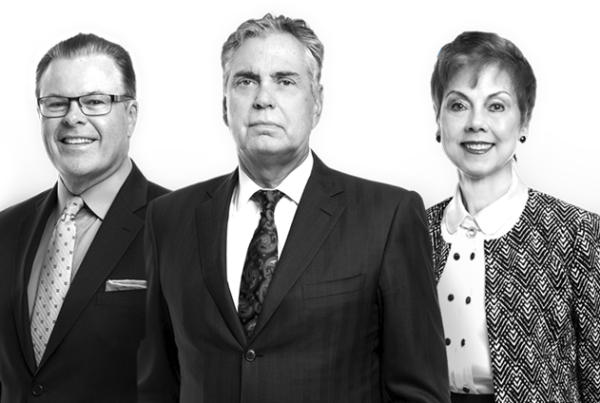 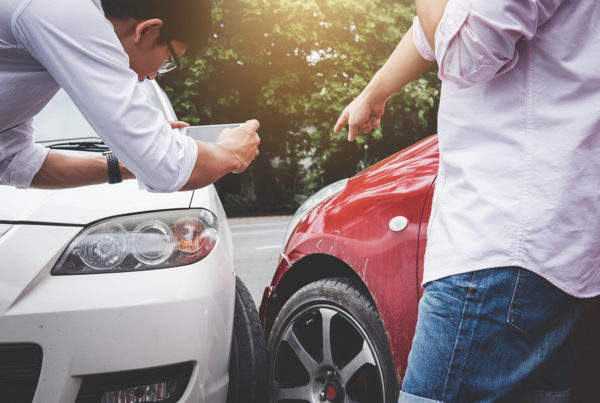 8 steps to take when injured in a car accident

Maureen | Automobile Accidents, Personal Injury, Trucking Accidents | No Comments
By: Claire E. Keena, Personal Injury Litigation Attorney Being involved in a car crash can be upsetting and overwhelming, especially if you find yourself injured, unable to work and facing…