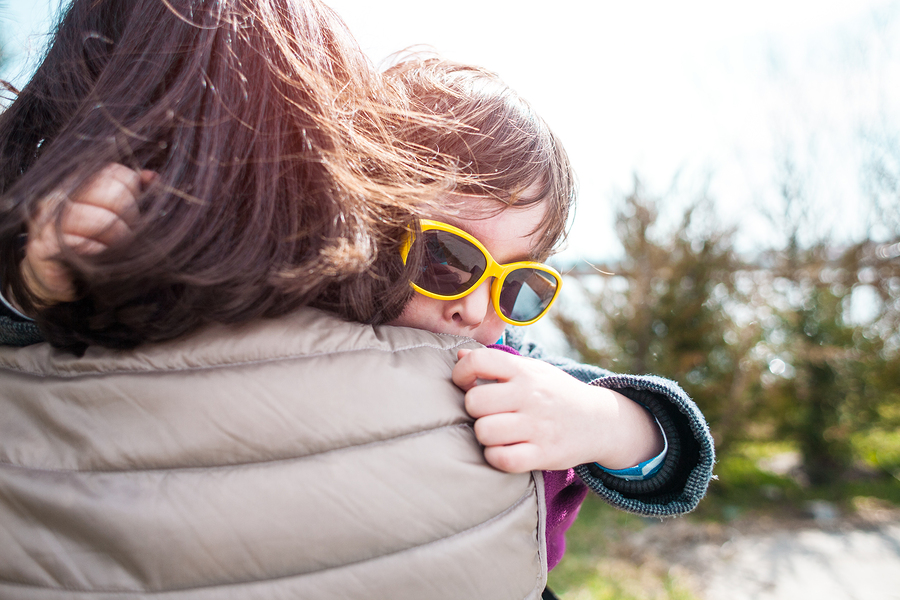 Visitation agreements that cross international borders can be risky. One parent may try to wrongfully retain his child after a visitation period ends, when the child’s agreed-upon residence is with the other parent in another country.

This was the situation in a case I represented, which was featured in Leagle, a leading provider of United States Court opinions and decisions.

The case concerned a German mother, American father and their bi-lingual four-year-old son, a citizen of both countries. He was born in Germany where the couple married and lived together until early 2015, when divorce proceedings began. I represented the mother in this case.

The father relocated to Virginia and agreed to visitation during holidays and two months every summer. He also agreed the mother could decide their son’s residence, which was in Germany. The mother lived there with a domestic partner, with whom the father had a strained relationship. Over time, the father began to make unsubstantiated allegations that his son was being abused by the mother’s partner.

Despite an investigation by the German Social Services Department that concluded no indication of abuse, the father continued to make the allegations. This past August, the father kept his son in Virginia after his summer visitation ended, claiming he did not want to return his son to unsafe conditions. He wanted to extend the visit to have his son evaluated by psychologist for potential abuse.

Our response was quick and decisive. I filed a petition in U.S. District Court, Alexandria for the return of the mother’s son under the Hague Abduction Convention, a treaty that many countries, including the United States, have joined. The treaty protects children from international abduction by a parent by encouraging the prompt return of abducted children to their country of habitual residence.

On the same day, I filed an emergency motion for a temporary restraining order to prohibit the father from taking the child out of Virginia. That afternoon, a Friday, the judge held the hearing and ordered the father to appear in court with the child one week later, and to stay in Virginia with the child.

My client traveled from Germany for the hearing. After the hearing, following testimony, including witnesses, exhibits and the presentation of evidence, the judge took the weekend to consider the case and came back Monday with the Court’s decision. He concluded that :

Federal courts rarely hear family law cases. This judge took the time to hear the evidence, weigh the law and consider it under the Hague Convention. He also understood the importance of swift action in a case like this. My client and her son were on their way back to Germany in time for him to start Kindergarten on schedule.

If you, or someone you know, is facing an international custody, visitation or divorce issue, seek an attorney with extensive experience in international family law and an affiliation with the International Academy of Family Lawyers,  a worldwide association of practicing lawyers who are recognized by their peers as the most experienced and skilled family law specialists in their respective countries.

DISCLAIMER: The results of every case depend on factors unique to that case, and Nichols Zauzig Sandler, P.C. does not guarantee or predict results in similar cases.