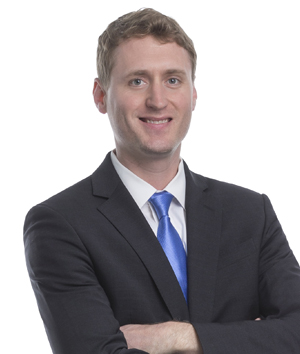 Congratulations to Criminal Defense Attorney Michael Hollingsworth for winning a new trial for his client, who had been facing a 35-year prison sentence in Stafford County.

Last week Stafford County Judge Michael Levy threw out the verdicts Mr. Hollingsworth’s client, 49-year-old John Baron Royal, received from a Stafford County Circuit Court jury in May. Mr. Baron had been convicted for forcible sodomy and attempted rape and the jury recommended he serve 35 years, although formal sentencing had not yet occurred.

Michael Hollingsworth, with co-counsel Jack Fuchs, successfully argued for the new trial based on information about a cell phone that belonged to the alleged victim came to light after Mr. Royal’s conviction.

Mr. Hollingsworth had asked to inspect the alleged victim’s phone before the trial and was told it could not be found. The alleged victim testified in court that she deleted text message conversations with Mr. Royal and got rid of the phone. However, the phone has since been recovered. The prosecution argued there was no new evidence on the phone that the jury had not heard, and a new trial was unwarranted.

Judge Levy did not agree and ordered a new trial, setting aside the verdicts.

Mr. Hollingsworth concentrates his practice on criminal defense work in Northern Virginia. His  experience has taken him through every level of Virginia’s court system. He has tried cases in the Juvenile & Domestic Relations Court, General District Court, and Circuit Court of virtually every county in Northern Virginia.

Mr. Hollingsworth has defended a wide variety of felonies and misdemeanors, including capital murder, first-degree murder, rape and other sex crimes, robbery and larceny, possession and distribution of narcotics, driving while intoxicated, and reckless driving. Beyond trial work, Mr. Hollingsworth is also a skilled appellate lawyer, and has argued before both the Supreme Court of Virginia and the Virginia Court of Appeals.